Abbeyleix is located in the south of county Laois, on the N77, 14km from the County Town of Portlaoise and 15km from Junction 3 on the M8 Motorway.

Abbeyleix is characterised by a wide main street, which is enclosed on both sides by a continuous building line. A semi-circular Market Square in the centre of the town acts as a focal point, providing an open space amenity for the town. The town’s urban form is a fine example of an eighteenth century planned town, built by Viscount De Vesci of the Abbeyleix Demesne. Good examples of late eighteenth to early nineteenth century Georgian architecture are to be seen throughout the town with notable examples being Preston House, the former courthouse and the Abbey Gate Hotel and a relatively large number of traditional shop fronts survive, the majority of which display a high level of craftsmanship in their design and finish. The town is designated as an Architectural Conservation Area, reflecting its historic and special architectural character.

Abbeyleix was awarded second place in the Small Towns category in the 2016 Tidy Towns competition and the town was also awarded the Irish Water Value Award for Best Small Town in 2016. 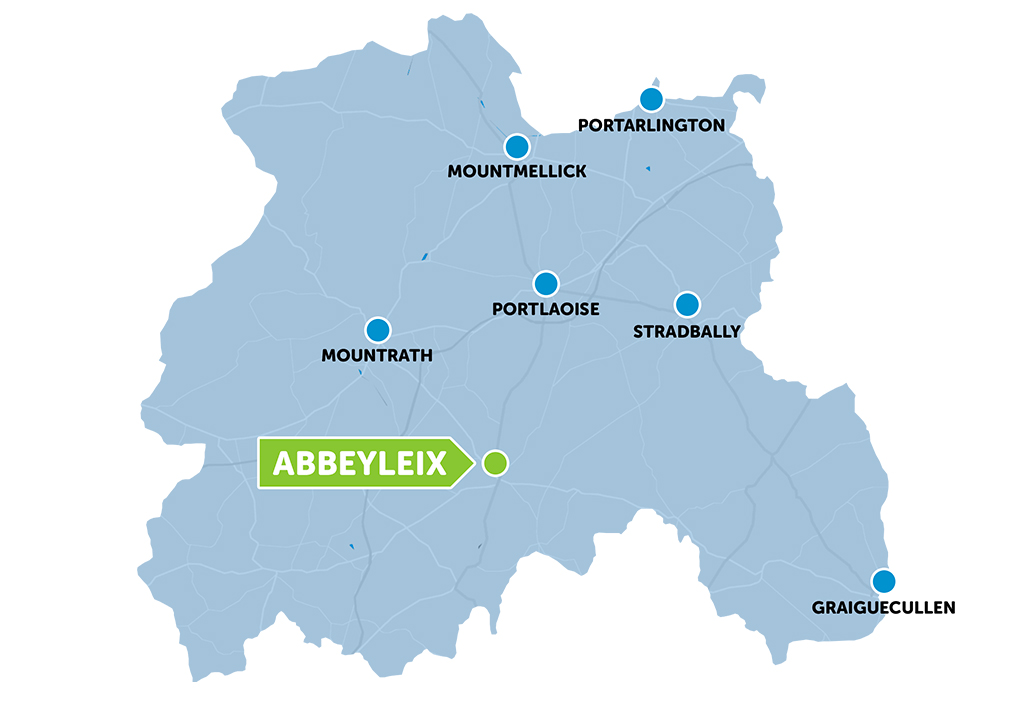 There are 2 primary schools and 1 secondary school in Abbeyleix.

Abbeyleix is provided with a range of amenities, including Father Breen Park, which provides GAA, soccer and tennis amenities, Abbeyleix Golf Club and a number of signposted walking routes. Abbeyleix Bog in particular provides an extensive local amenity, encompassing an area of c. 500 acres.

Abbeyleix benefits from the provision of fibre broadband, with a number of fibre cabinets located within the town and providing reliable broadband speeds. The town will also benefit from further improvements in broadband speeds, as part of Eir’s rollout of improved broadband services throughout the country.

Abbeyleix is designated as a ‘Service Town’ within both the Laois County Development Plan 2017 – 2023 and the Regional Planning Guidelines for the Midland Region 2010 – 2022 and it provides an important retail, residential, service and amenity function for the local hinterland and support for the Principal Town of Portlaoise. Abbeyleix is provided with zonings for the provision of additional Residential, Commercial, Enterprise & Employment, Industrial, Community-Educational-Institutional and other sustainable development in the future. The Laois County Development Plan 2017 – 2023 zones lands for development in Abbeyleix as follows:

“Abbeyleix is one of the most attractive and best known small towns in the country. Business and other activities have started to grow in the town in the last few years and we are very much looking forward to opening and building our new Bakery business in the town.” 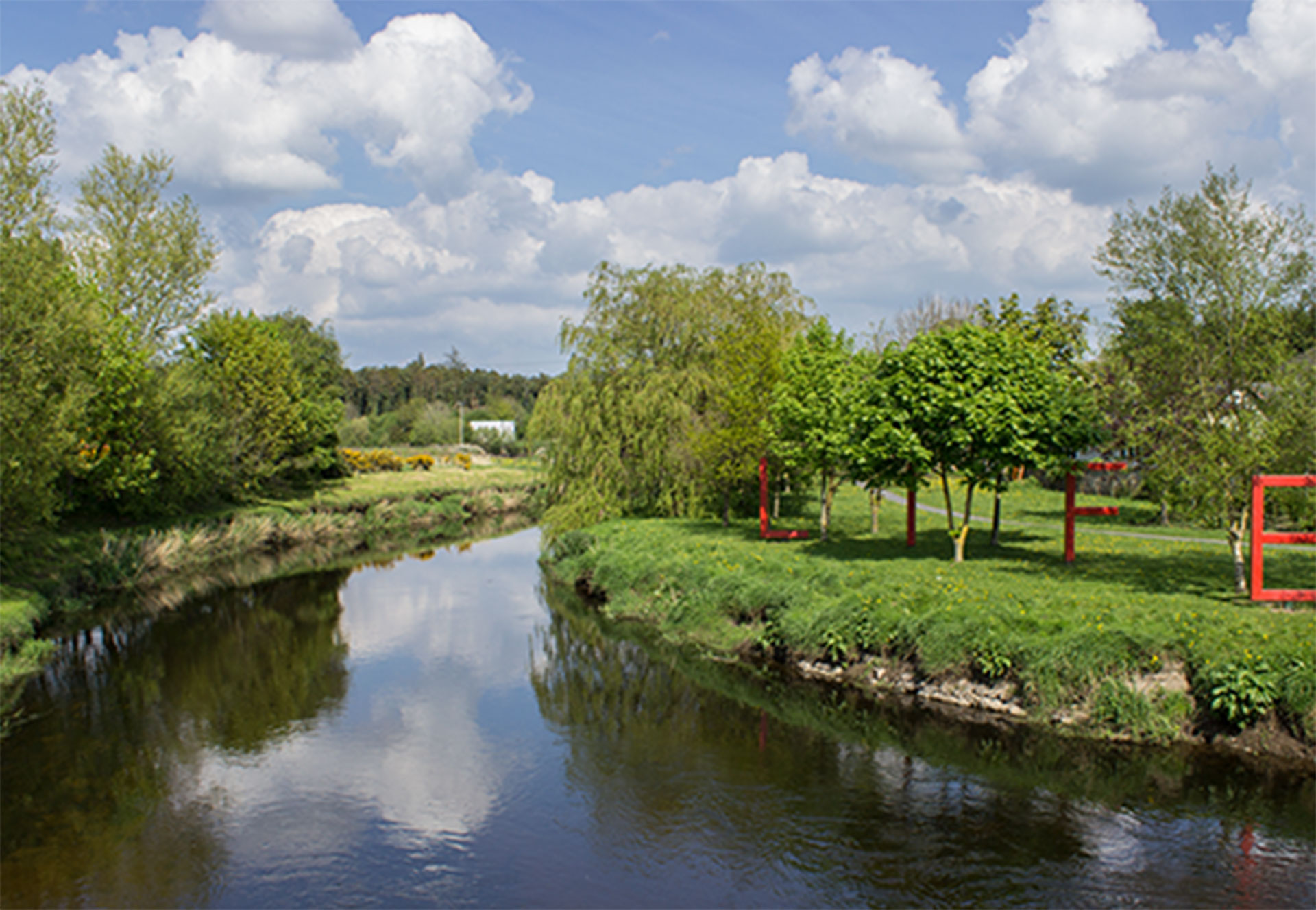 Portarlington is situated on the Laois/Offaly county boundary, 19km from Portlaoise. 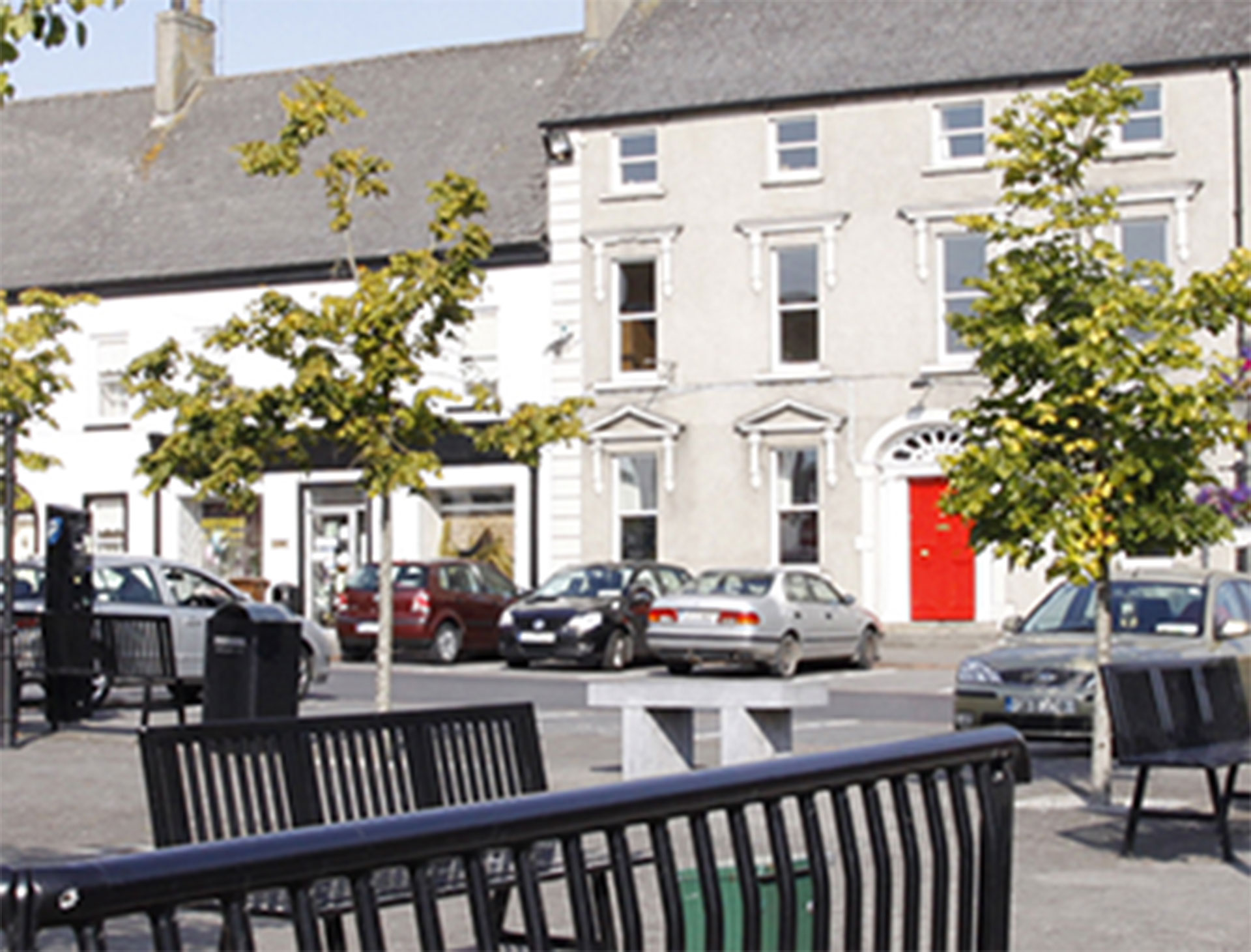 Mountmellick is located in north Laois, 11km north-west of the County Town of Portlaoise 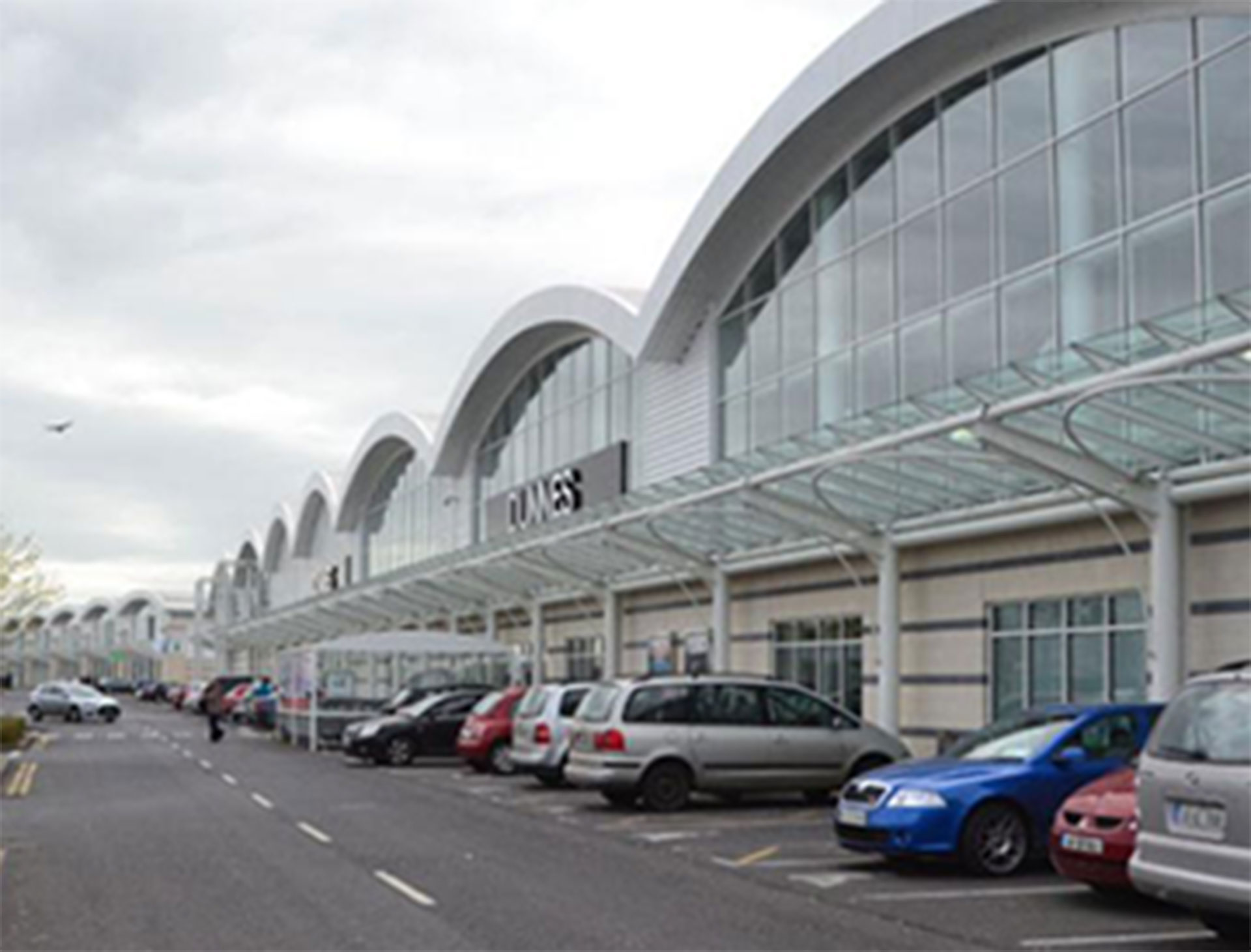 Graiguecullen is designated as a Service Town within County Laois 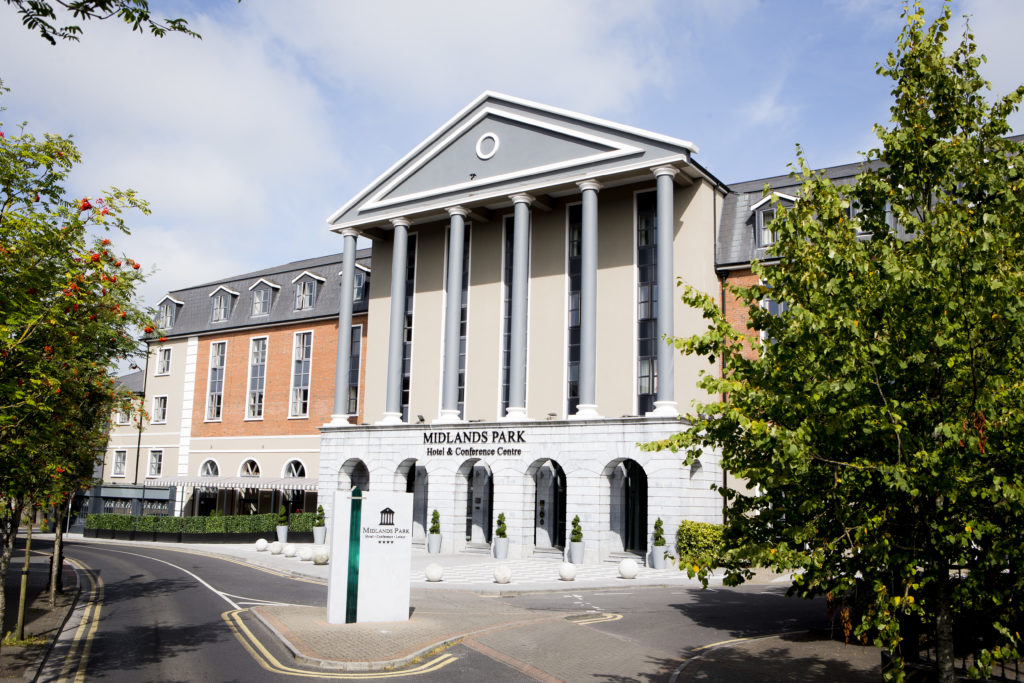 Portlaoise is the County Town and administrative centre for the County of Laois. 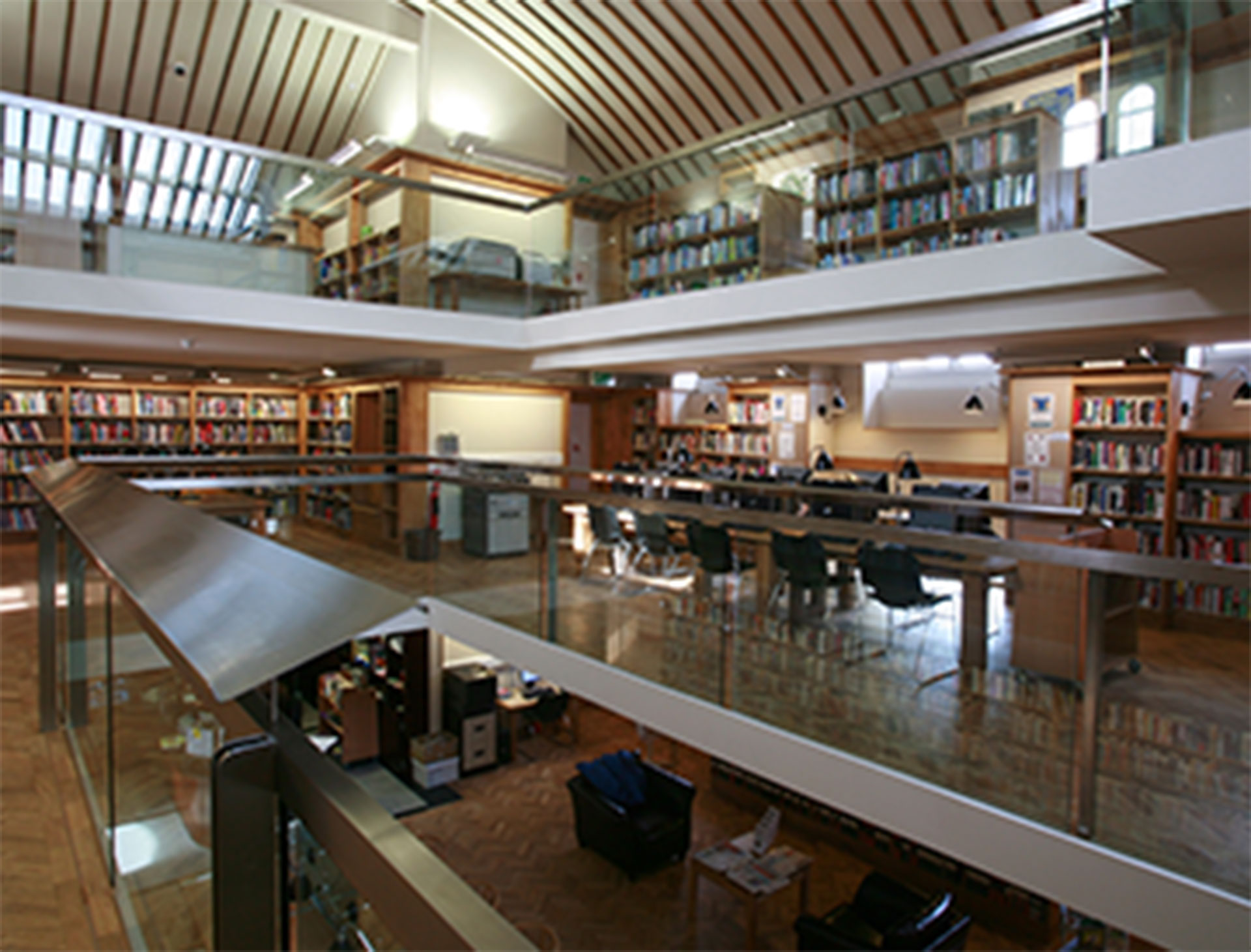 Awarded second place in the Small Towns category in the 2016 Tidy Towns competition. 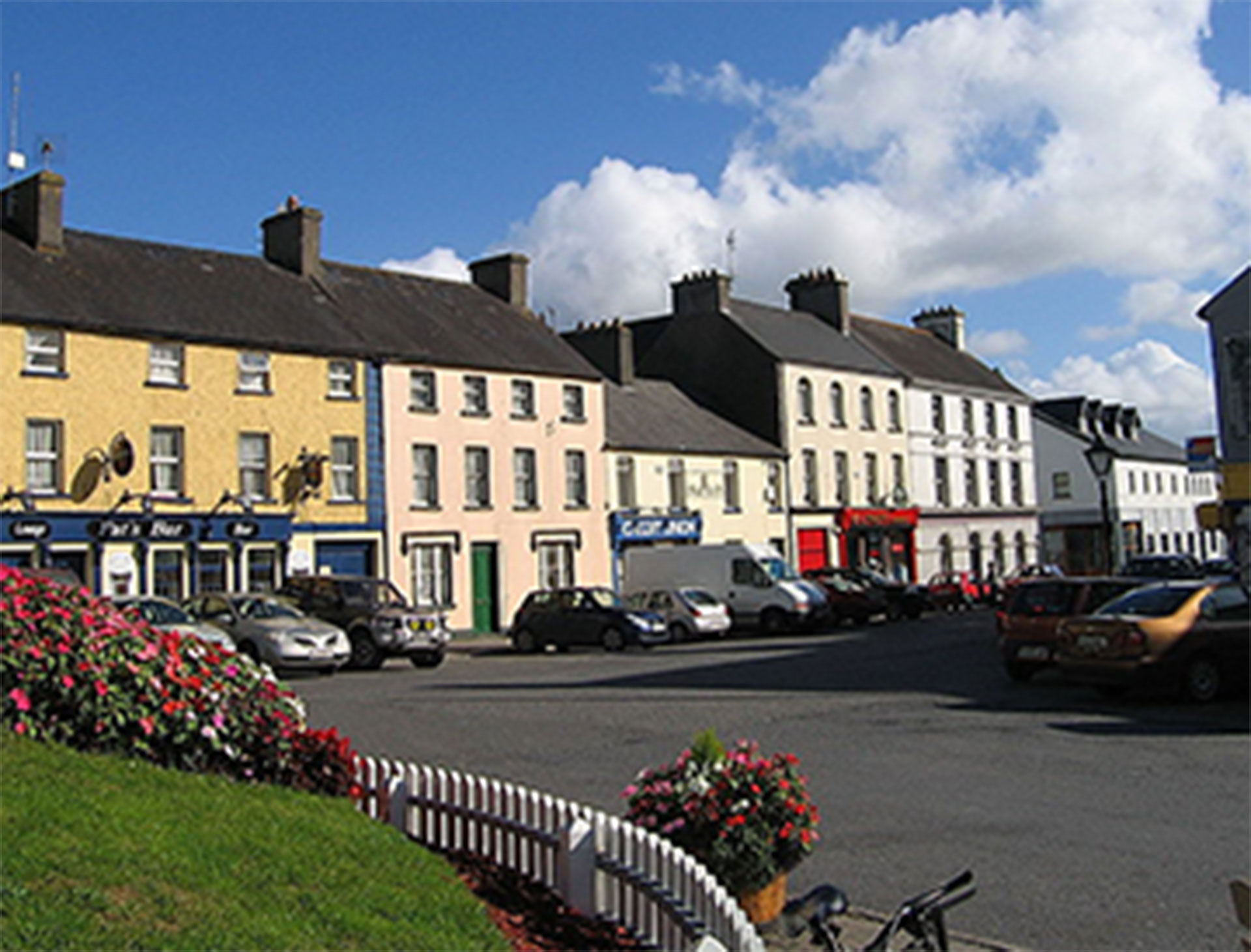 Mountrath is located on the N77, 13km from the County Town of Portlaoise.

Signup for our newsletter